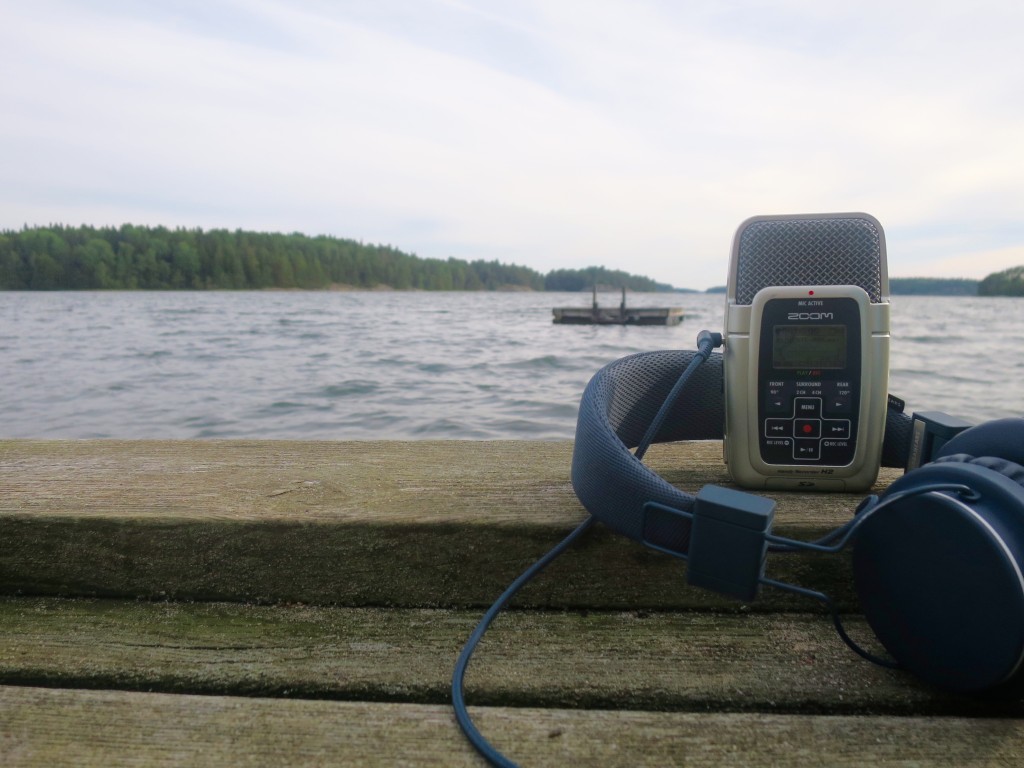 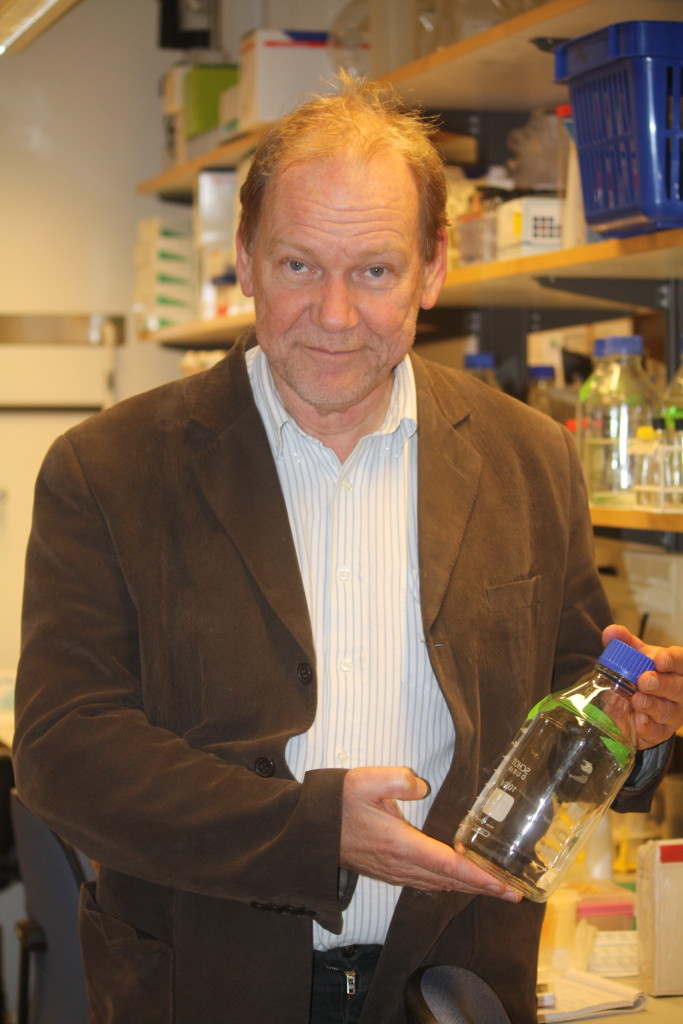 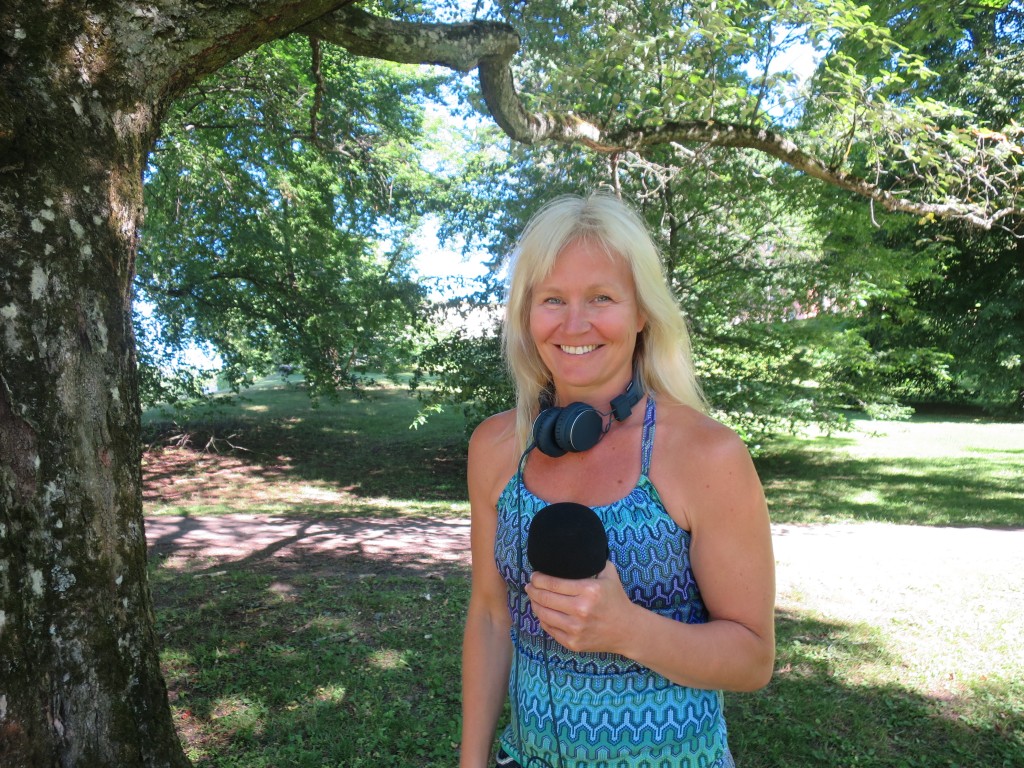 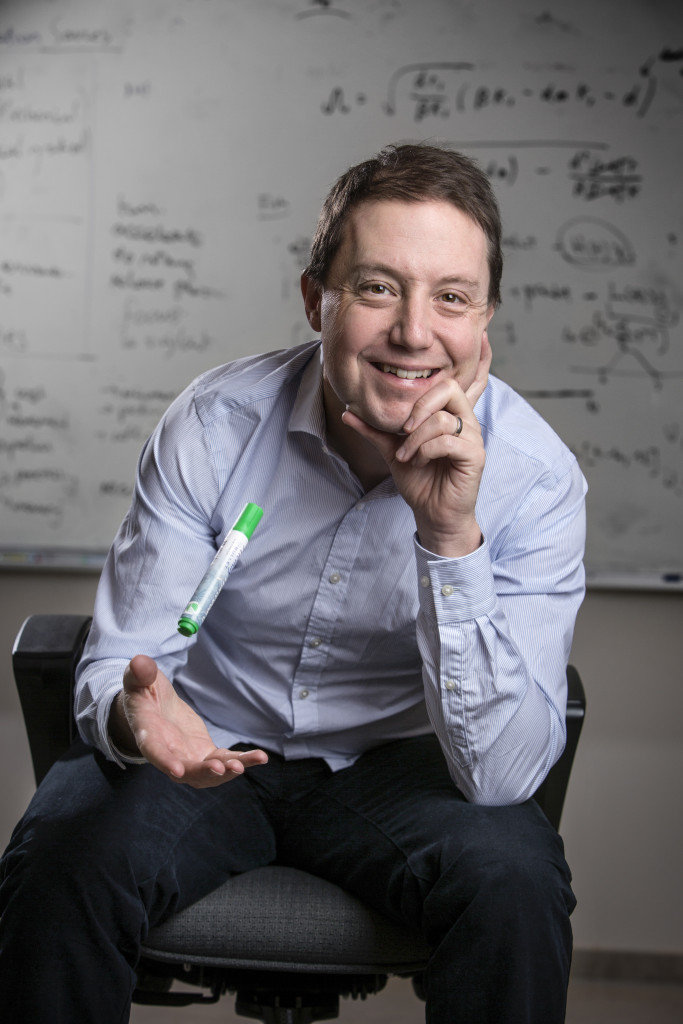 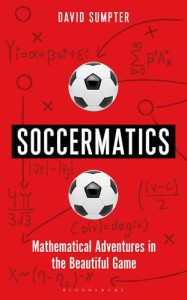 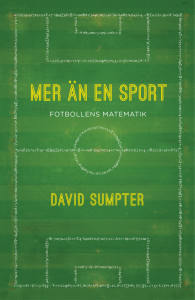 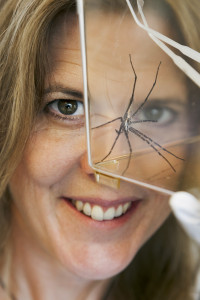 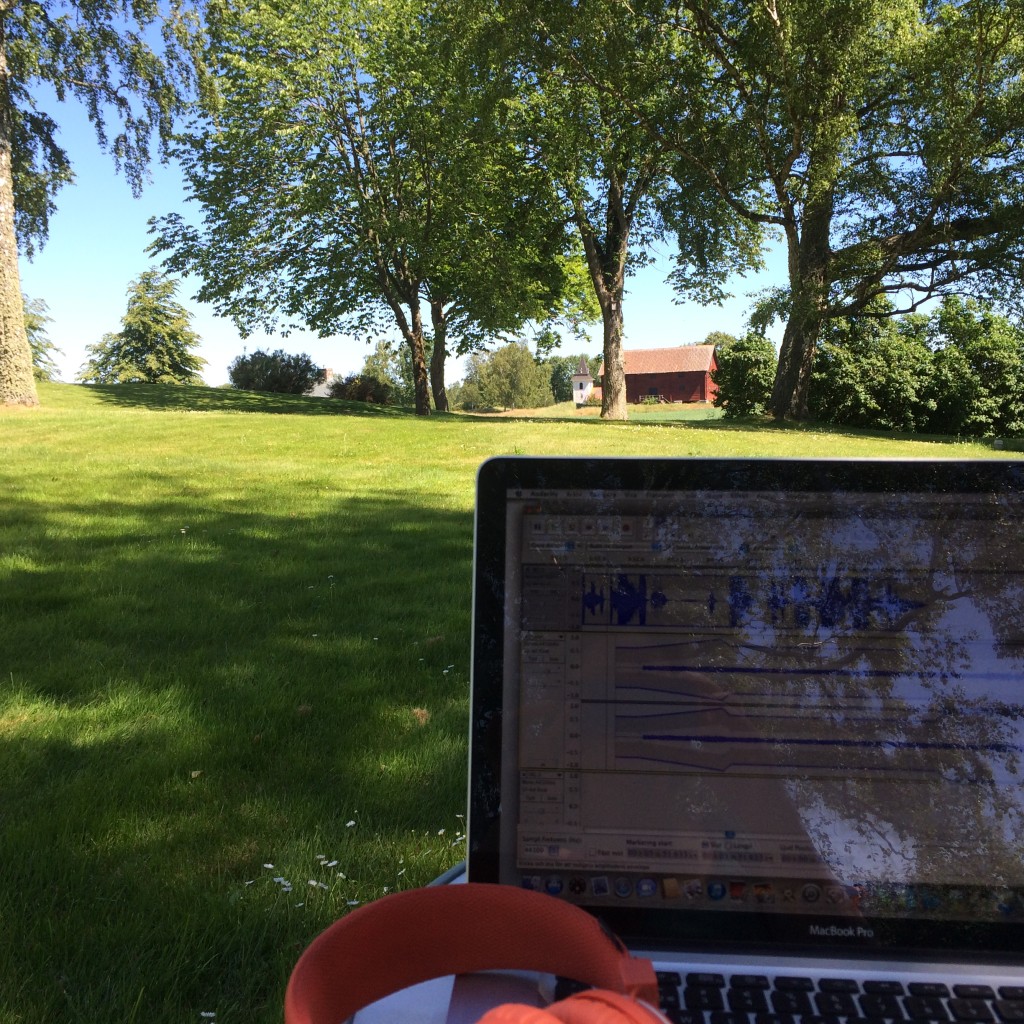 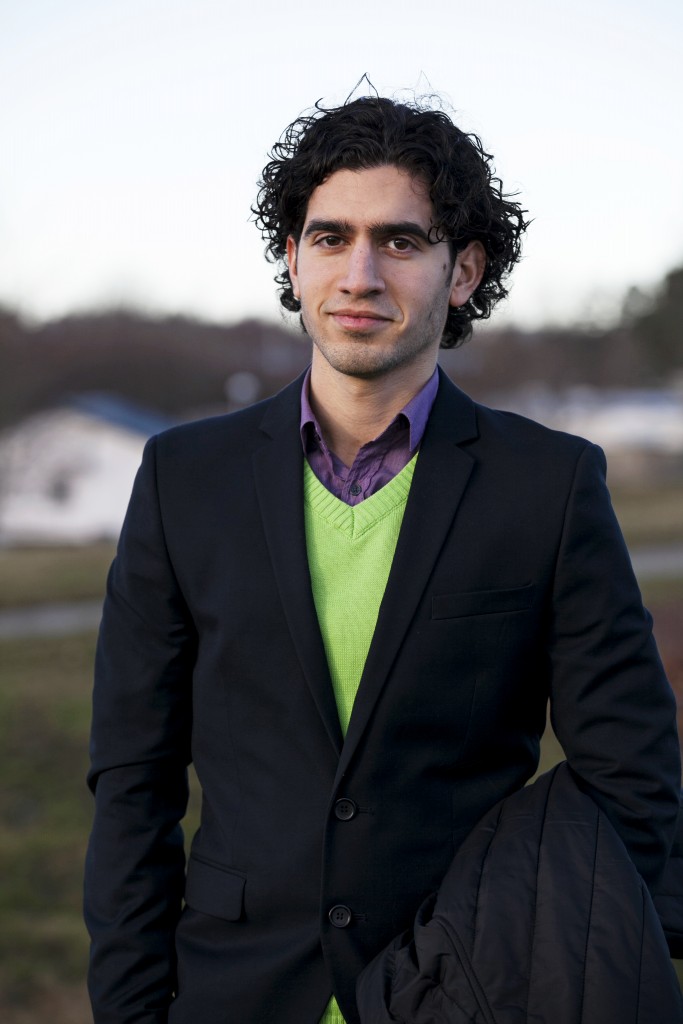 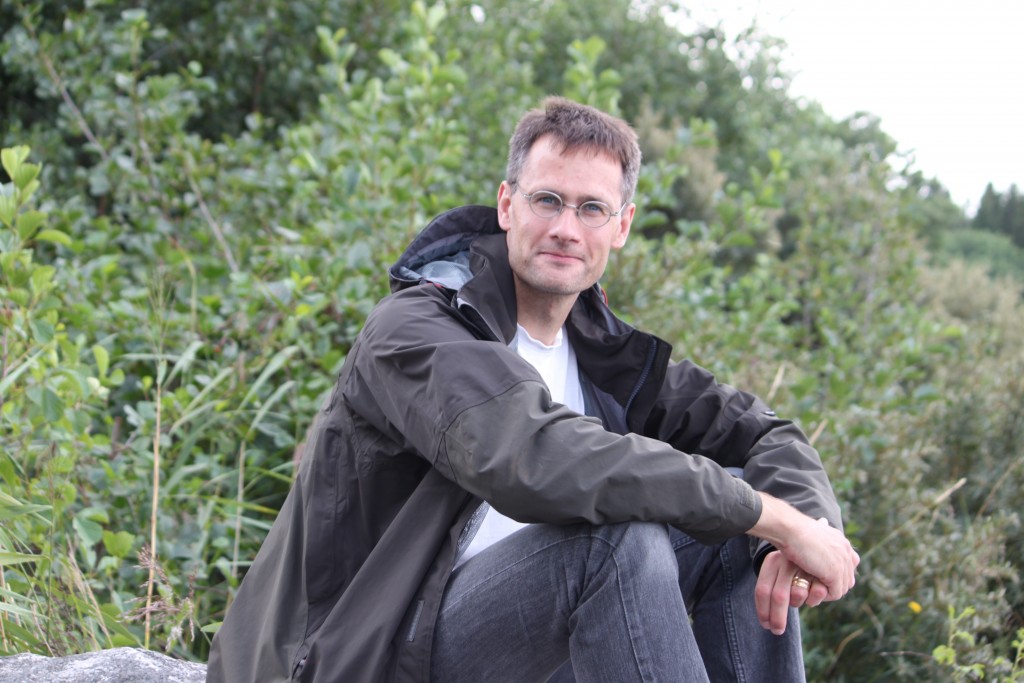 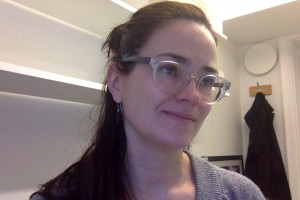 ”Talking is one thing, having a conversation another. In Facebook and the internet, it often seems that people have lost even the smallest vestiges of how to behave in a discussion. There is polarization and misunderstanding, aggression and irony rather than a true attempt at understanding what people are saying and why they are saying what they are saying. In this age of multiplicity of voices and communicational conflict philosophers have revived an interesting issue, one that can be entitled conversational norms. How should a fruitful discussion be conducted? How would all the participants have a fair share in the discussion, and come out of it happy and having learned something rather than humiliated and empty-handed.”