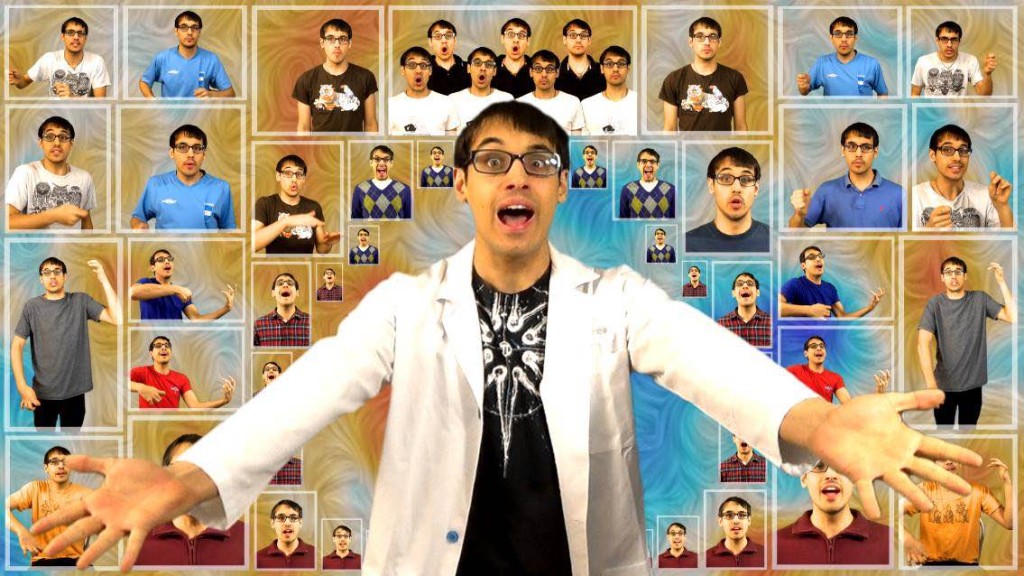 ”Art is ten percent inspiration and ninety percent perspiration. They say very similar things about science. In art there is this technical aspect – it’s so much time and effort and hard work to get to that stage where you can interpret your insight into its full beauty and potential.”

A singing physicist on YouTube. That is a short description of Tim Blais, the person behind the project and YouTube-channel A Capella Science. Through song – and using his voice as the only instrument – he explains entropy, string theory and CRISPR, the molecular scissors we talked about in our previous episode.

We talked to Tim Blais about how he combines physics and musics and why one should bother combining science and art. He also reveals that he would like to work on a science-themed musical and explains why it is so cool to create music without instruments.

Listen on Libsyn!
Listen on iTunes! 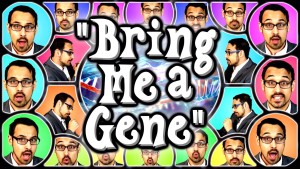 A Capella Science is supported through crowdfunding and can be found on YouTube, Spotify and social media @acapellascience.

We included the following songs by A Capella Science in this episode – listen on YouTube: